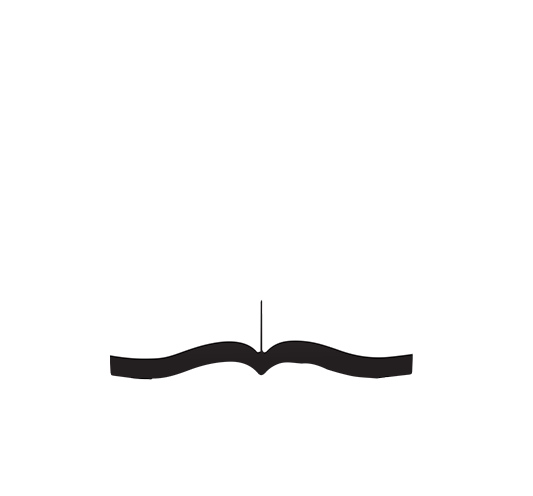 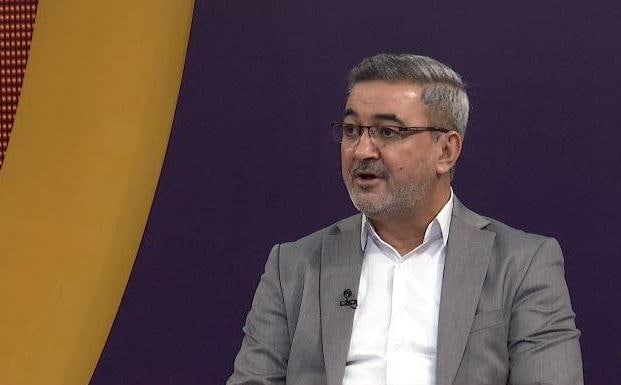 The spokesman for the political bureau of the Sadiqoon movement,On Friday,  Mahmoud al-Rubaie, called for a review of all decisions taken by the Al-Kazemi government, while he considered that the events and tensions in Dhi Qar governorate are the result of his sabotage plans,
And Al-Rubaie said in a tweet on “Twitter” that all decisions taken by the Al-Kazemi government since his miserable assumption of power should be reviewed, as the events of Nasiriyah and its aftermath were the result of his sabotage plans,
He added that the Sudanese government and local governments in the governorates should reconsider these decisions and take the initiative to cancel every paragraph that causes more chaos and destruction.

Sheik Al-Khazali: Turks’ ambitions of occupying and annexing Mosul and Kirkuk are dreams that will never come true.

Sadiqoun condemns the attack on Baghdad’s University professors and demands a transparent investigation.